<< Back to Bacon Recipes

Inspired by niki.gillespie from All recipes 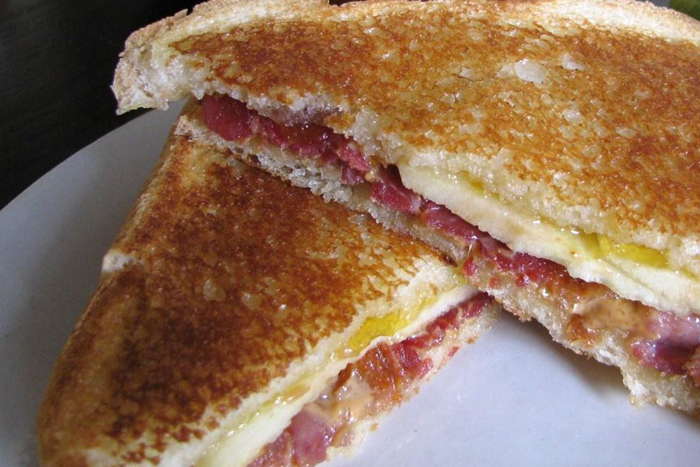 Place the bacon in a large, deep skillet, and cook over medium-high heat, turning occasionally, until evenly browned, about 10 minutes. Drain the bacon slices on a paper towel-lined plate.